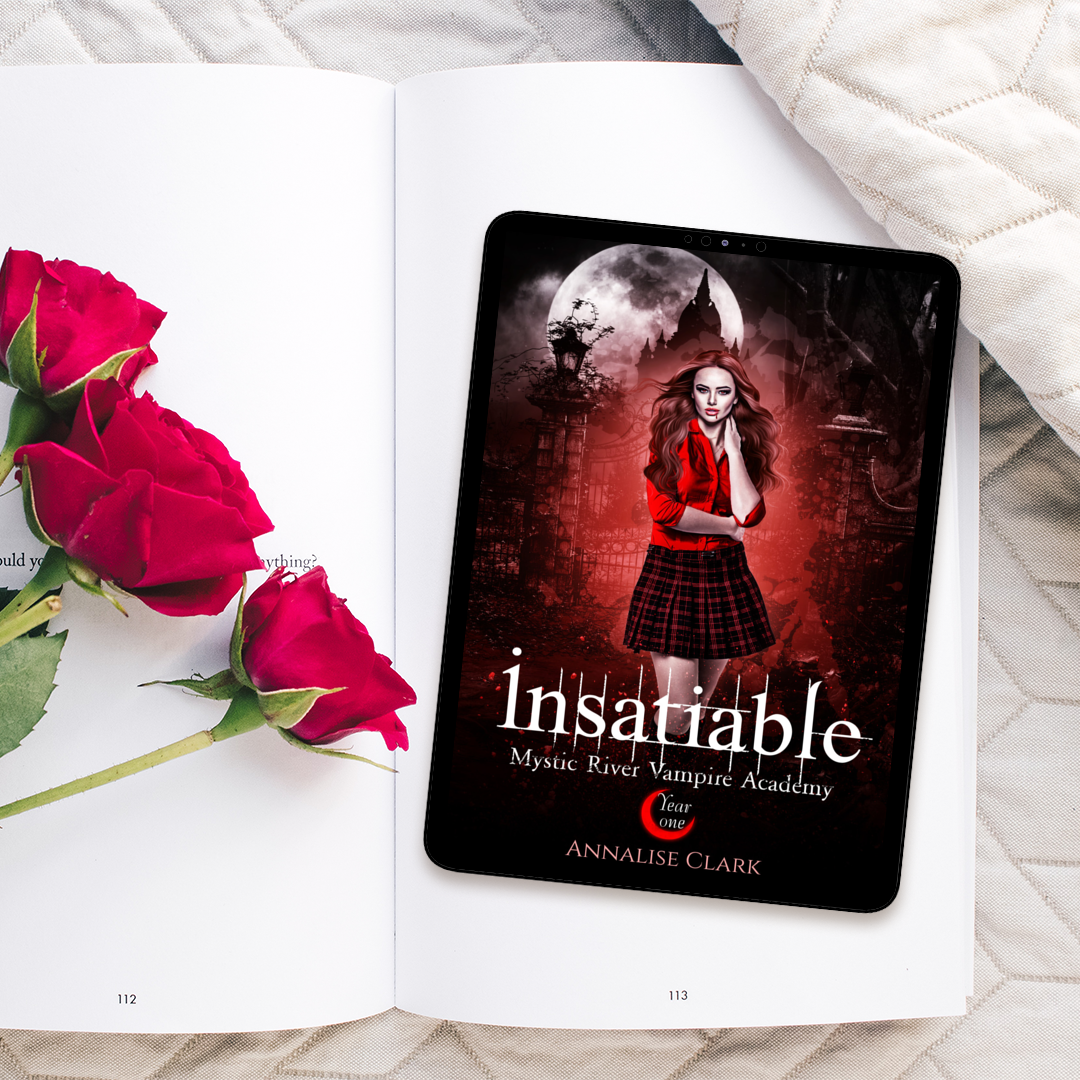 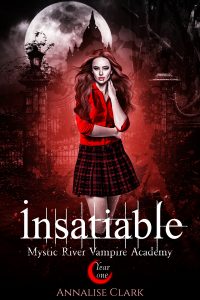 I’m very happy to announce that my latest release is live on Amazon Kindle, KU, and paperback. It might look familiar to some of you because this is a relaunch of a previous title. The book has been entirely rewritten from the original The title and the character names are the same but everything else has been changed. I’m really excited to get this trilogy out for you to enjoy and to be back to writing full time because I have so many other exciting titles to share with you in 2022.

So here we are – cat’s outta the bag. I was bitten by a vampire, and that activated my recessive vamp gene, so now, I’m turning into a vampire, too. Suffice to say, it’s not pretty. It hurts like hell and I get mad cravings and want to rip out the throats of completely innocent people nearby.

And that’s why they’re sending me to vampire school.

I barely passed school the first time around. It was boring and repetitive, and the other kids were mostly all idiots or jerks. I did not need a repeat.

But it was either attend Vampire Academy and learn the “ways of the modern vampire” or be killed. Yeah, that’s for real.

They were just gonna put me down like some rabid raccoon.

As much as I didn’t want to go back to school at 21 years old, I also didn’t want to die, so I suppose it was a choice between the worst of two evils. Today, school won.

And that’s how I found myself standing before the giant wrought-iron gates of Mystic River Vampire Academy, the greatest hidden gem of Mystic, Connecticut. I promise you, this sleepy little historic town had no idea what was really going on behind those gates.

The thing about Vampire Academy was… if you didn’t pass, you didn’t survive. The only way vamps were allowed to exist these days was by playing by the rules.

Unfortunately for me, I’d never much cared for rules…

**This series contains adult content and is created for 18+. Includes poly/FF/FM/FFM sexual situations

If you haven’t gotten a copy yet, I would LOVE it if you did. And don’t forget to leave a review after you’ve read it! This is the first of several re-releases and new releases I have coming this year.

Here is a cover reveal of books two and three in this trilogy, which will be released this Spring/Summer as well. 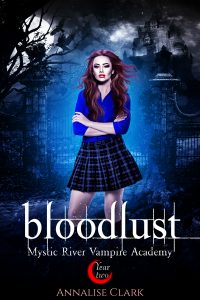 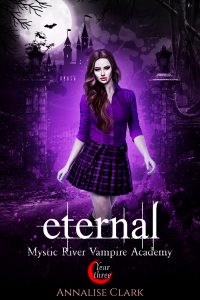